We are constantly gathering information about the history of the ACTA - please be patient with us as we add this information to the website as it comes to hand. If you have any stories or photos that might be useful for our History, please contact Sue Vesperman at the ACTA National Office

When I was first elected to the National Executive of the ACTA, I found it hard to believe that the idea of a National Ground had been a topic of many, many years but nothing had ever been done in real terms to see this as a priority, or even worthy of planning. On my election in 1992 as National President, I resolved that. I would do all I could to see the National Ground become a reality and began putting plans in place to achieve this. 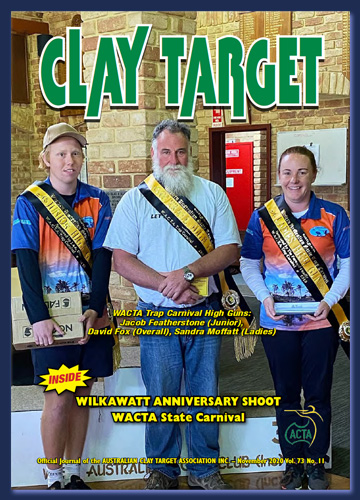